As part of efforts to tackle the on-going biodiversity decline in England, the Government instituted reforms to the planning system which seek to embed ecological sustainability into strategic planning and development management processes. Ecological networks have been developed to aid decision makers using a model to assess how our wildlife moves through the countryside. The National Planning Policy Framework (2018), now requires Local Planning Authorities to plan strategically for nature, identifying and mapping ecological networks in order to deliver the protection, enhancement and maintenance of biodiversity.

Somerset’s Ecological Network maps are a visual representation of the remaining fragments of what were once extensive networks of species rich habitats. These networks allow species to move through the landscape, adapt to a changing climate and reduce both physical and genetic isolation. 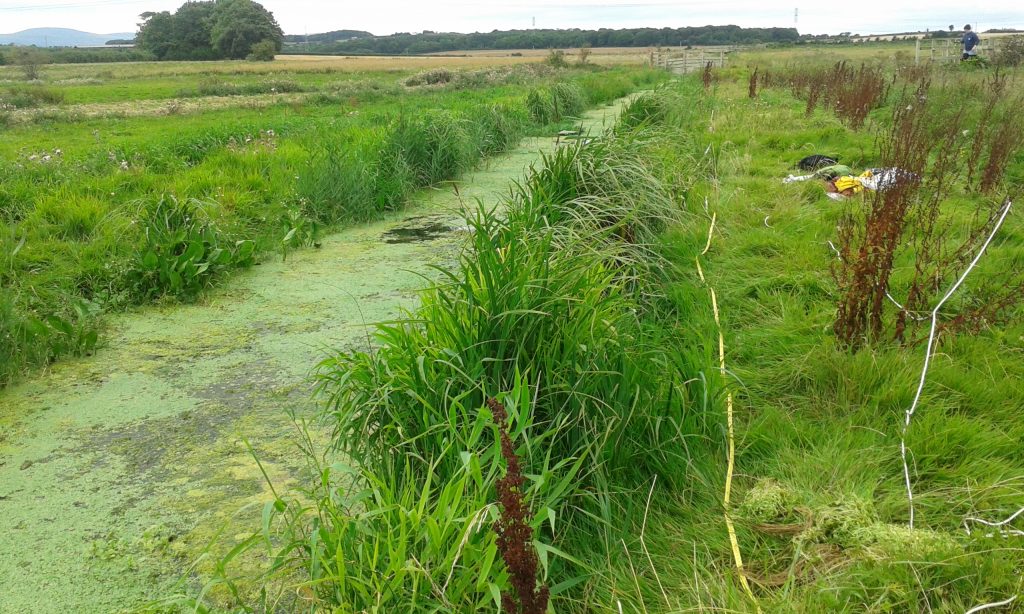 Core Areas: these are areas of habitat that meet the ‘Minimum Viable Area’, i.e. they are large enough to support viable populations of focal species for that habitat. These areas can act as a source of species that can move out into the landscape.

Dispersal Zones: these areas are not the habitat being modelled (although they may include other species rich habitats) but they are sufficiently permeable that species can use them to move between areas of species rich habitat. Habitat patches that share a dispersal zone are part of the same ecological network, and those that do not share a dispersal zone are isolated from each other.

Somerset’s ecological network will continue to be updated as new data becomes available that will contribute to the mapping and evaluation of the networks currently identified.

Although these maps can be used to inform the development of Nature Recovery Networks, they do not currently show suggested areas for habitat creation or restoration. Although dispersal zones can be favourable areas for habitat restoration or creation, it is vitally important to consider all the ecological networks in combination so that habitat creation work is appropriate and does not damage areas that may already be species rich (e.g. planting trees on species rich grassland).

Who can use it?

Under the provisions of the National Planning Policy Framework, ecological networks are required to be included in local plans.

As well as planning, the ecological network can inform the management of green spaces in urban areas. It can also inform the location of any replacement habitat arising and target sites for restoration.

Land not represented by the Ecological Network Maps

Areas outside these Ecological Network Maps can still be very important for wildlife, and it is important that these maps are not used in isolation but are viewed alongside relevant datasets such as Statutory Designated Sites, Local Wildlife Sites and Protected Species Datasets.

The National Planning Policy Framework states that local authorities should take a strategic approach to biodiversity. Local Plan policies should ‘plan for biodiversity at a landscape-scale across local authority boundaries; identify and map components of the local ecological networks… ; promote the preservation, restoration and re-creation of priority habitats, ecological networks and the protection and recovery of priority species populations…’

Biodiversity 2020: A strategy for England’s wildlife and ecosystems services

Biodiversity 2020 details a strategy for delivering the Government’s natural environment policy. It includes a commitment to ‘…take a strategic approach to planning for nature’ via reform of the planning system (see National Planning Policy Framework) whilst still retaining ‘…the protection and improvement of the natural environment as core objectives of the planning system.’ Biodiversity 2020 also features a number of Priority Actions, including to ‘establish more coherent and resilient ecological networks on land that safeguards ecosystem services for the benefit of wildlife and people’.

Now available as part of our Commercial data request service